Back to Blog
Premiere Week Photos
Posted on September 26, 2014

It’s Premiere Week here on The Price Is Right, and we’re kicking of Season 43 with a bang! A new spin on a classic game, a revamped game, a new set, and tons of new prizes! Here’s a sneak peek behind the scenes… 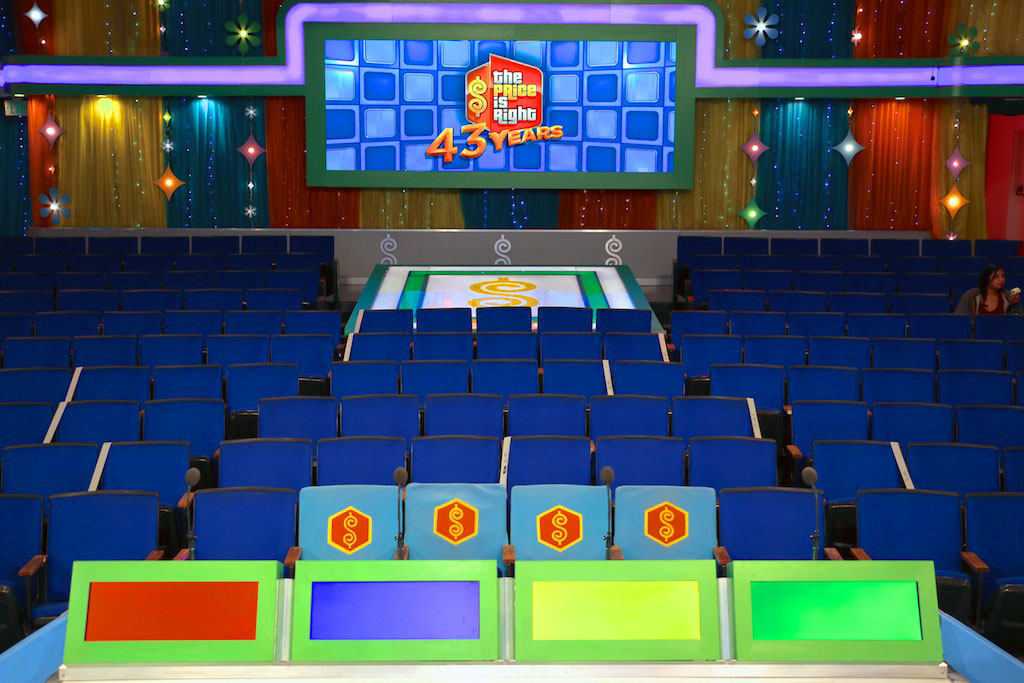 Stage 33 waits for its first audience of Season 43. A brand-new video screen in the back of the house shows off the “43 Years” logo from Premiere Week. 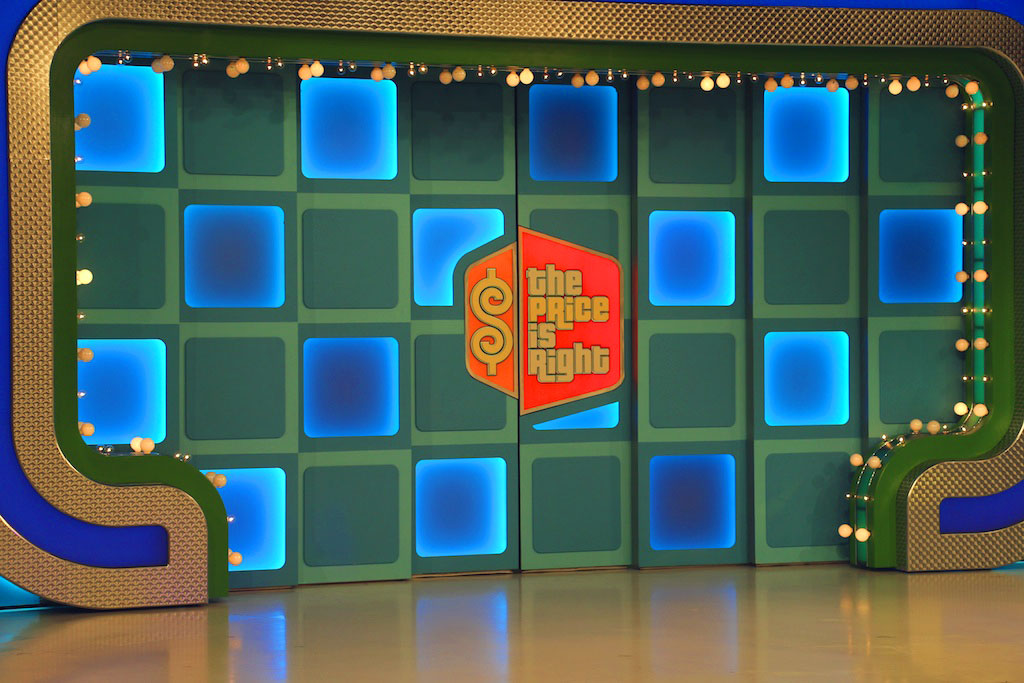 For the first time, new lights inside all three doors make them come to life, allowing them to change color throughout the show. 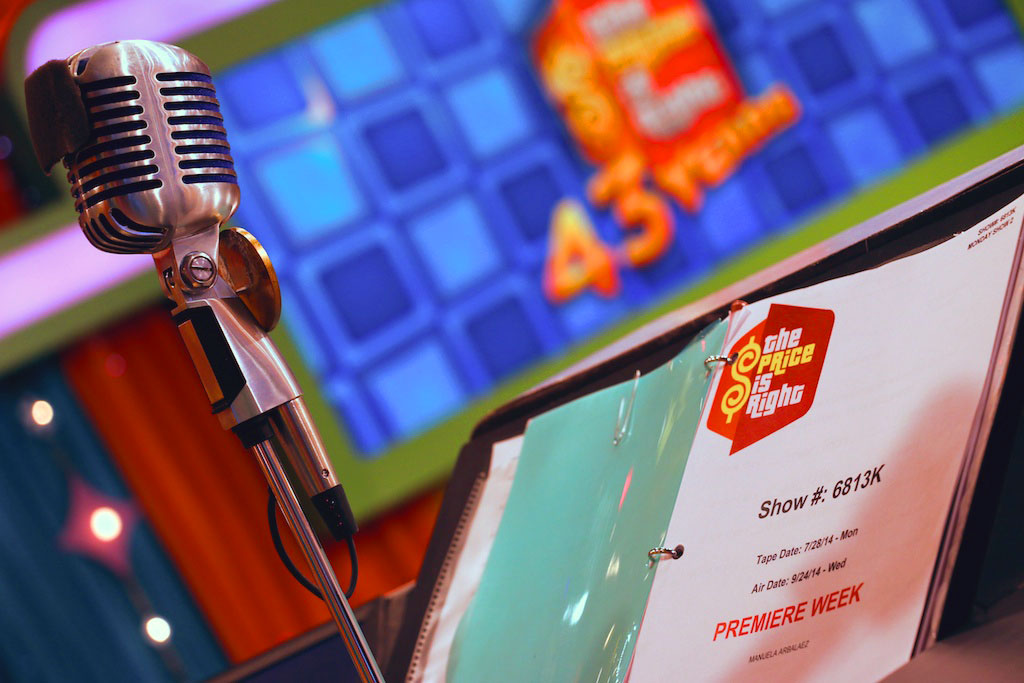 Behind the scenes at George’s podium. Whose names are inside for him to call?

Outside, some excited guests waiting to enter Stage 33. 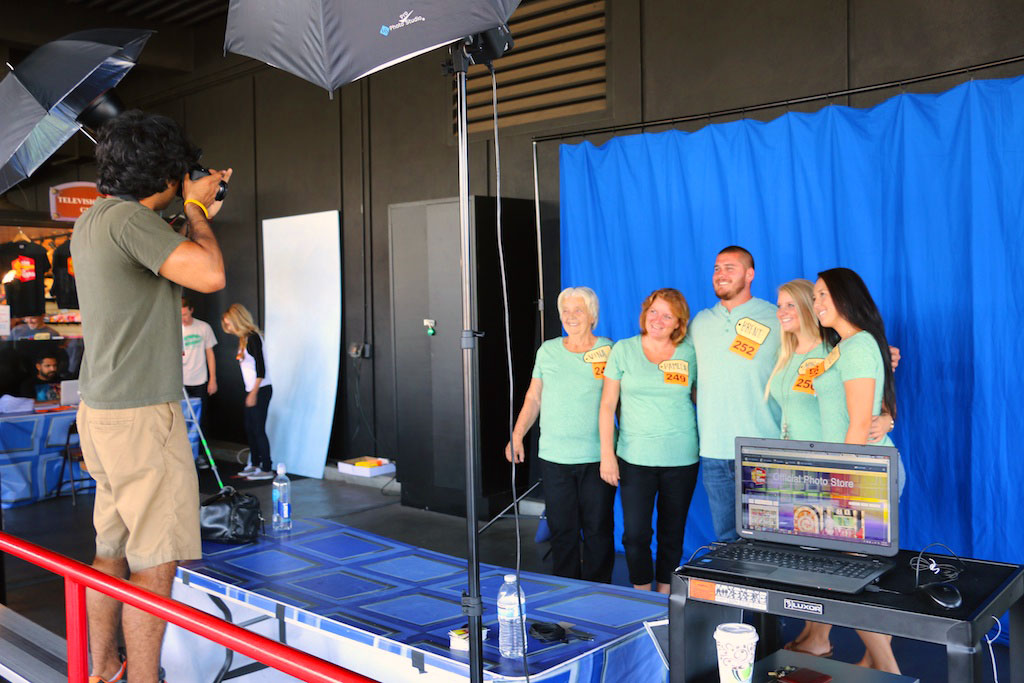 First things first – once they get a nametag, they need a group photo!

Co-Producer Stan Blits has one question – “Who wants to win a new car?!” 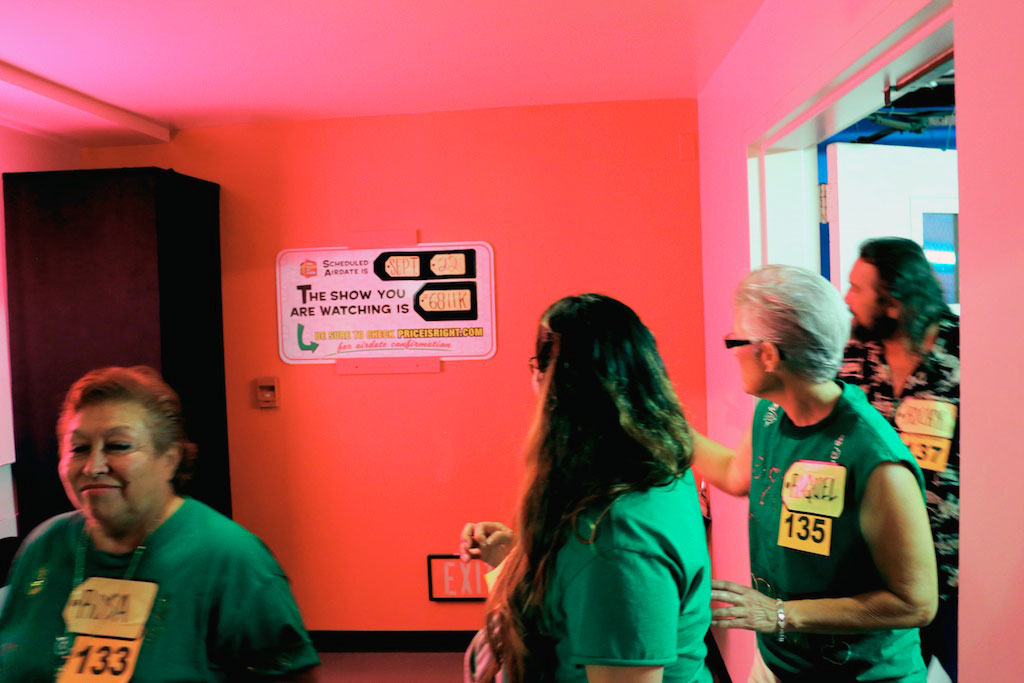 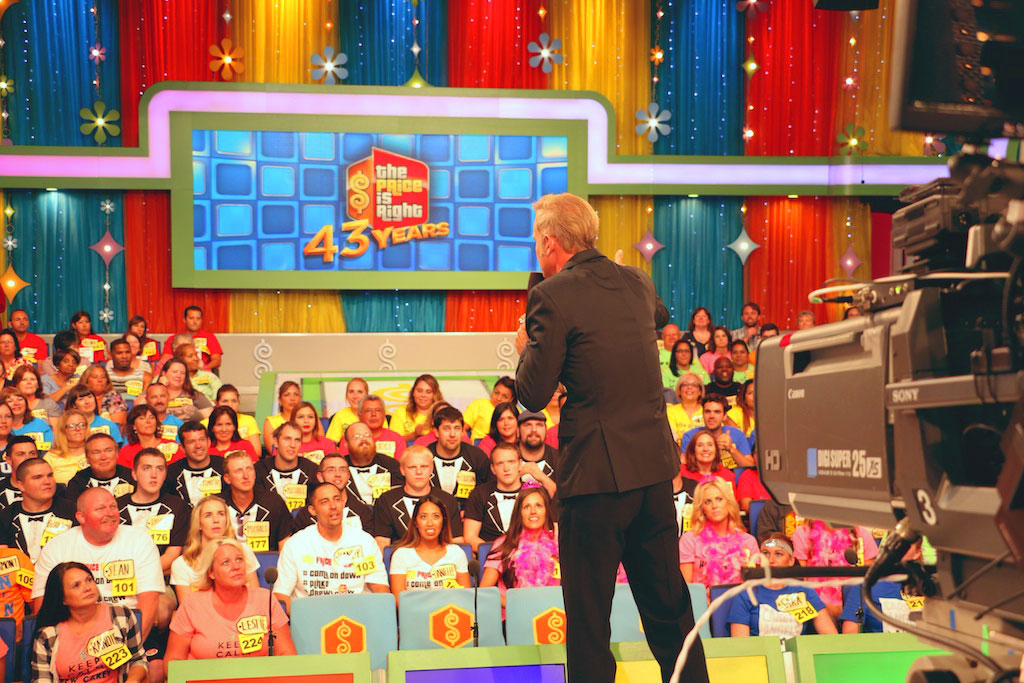 George Gray meets the audience and explains what to expect during their show. 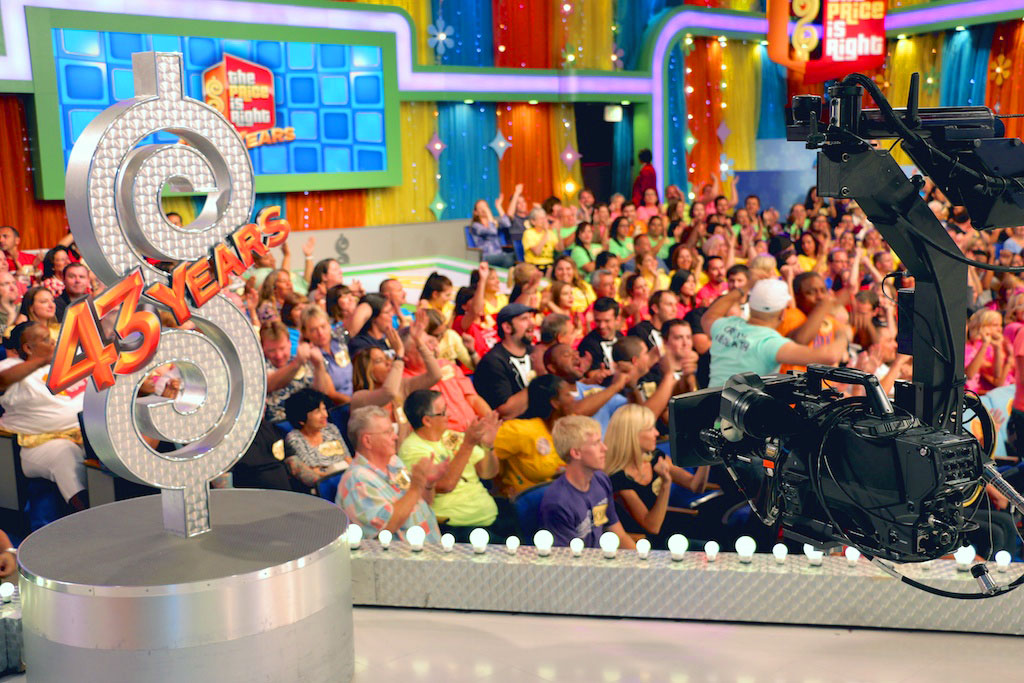 The first audience of Season 43! 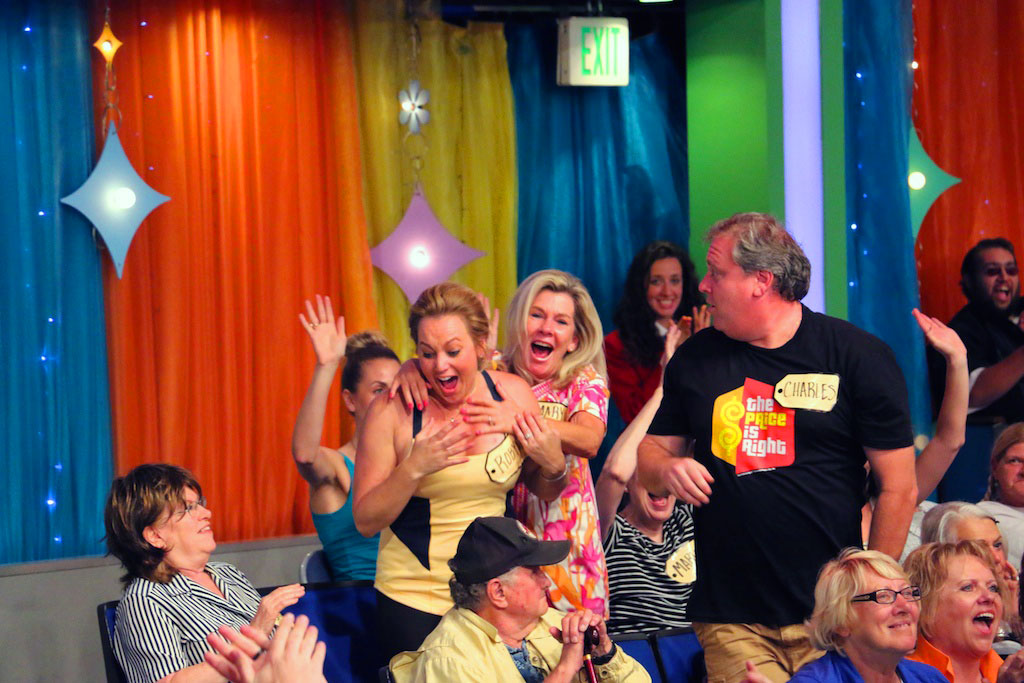 Hearing George Gray call your name to “Come on down!” can be a dream come true! 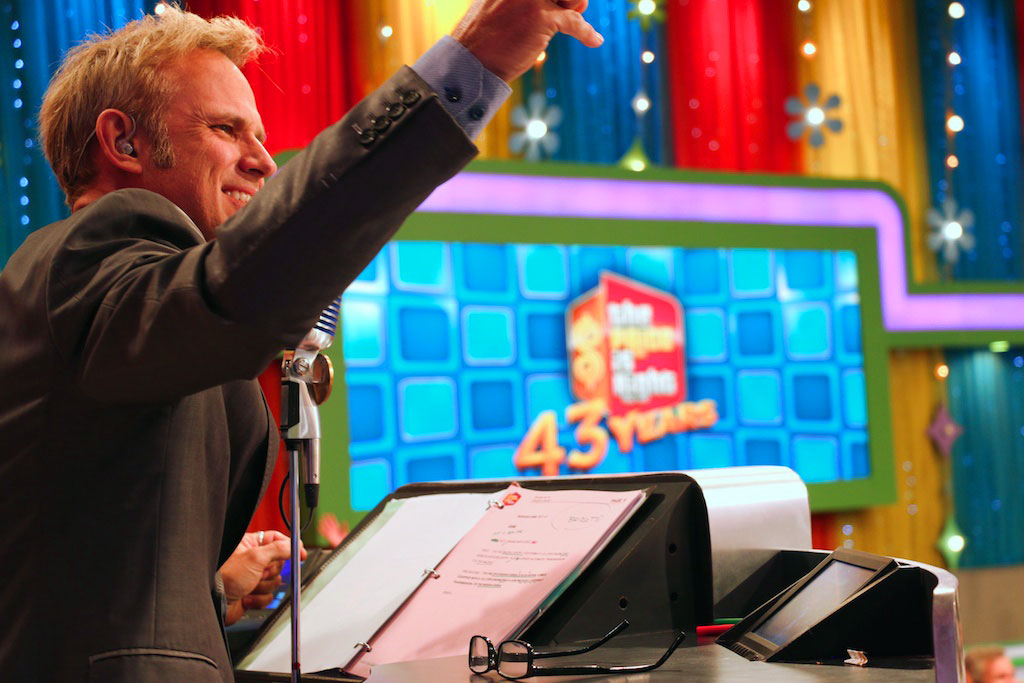 George announces some of the first prizes of Season 43. 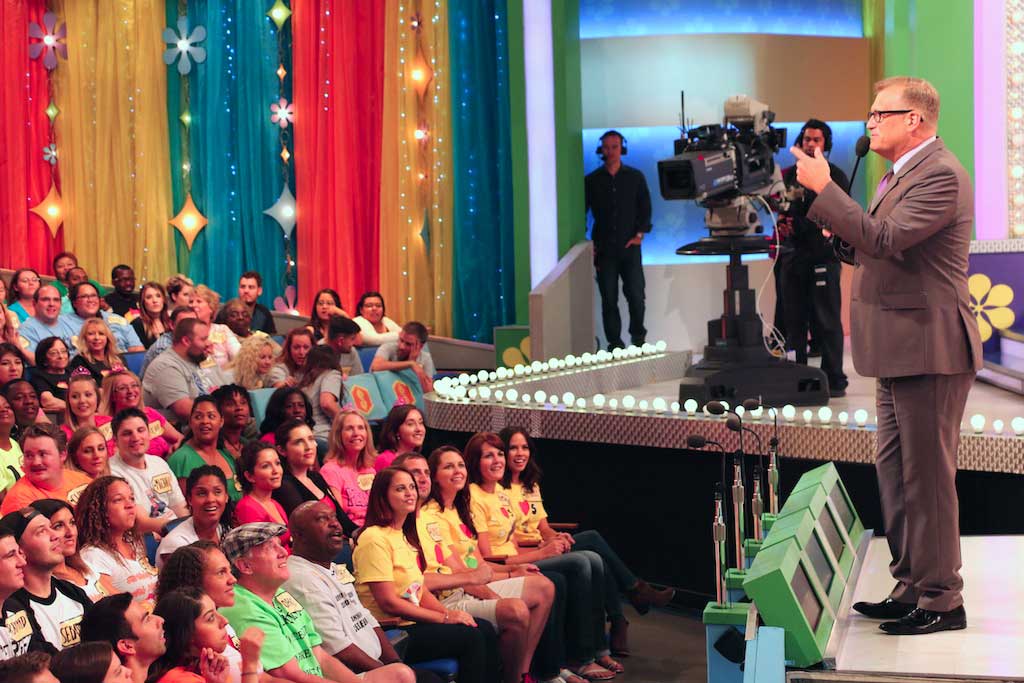 Drew likes to share stories with the audience in the commercial breaks. Executive Producer Mike Richards looks on in the background. 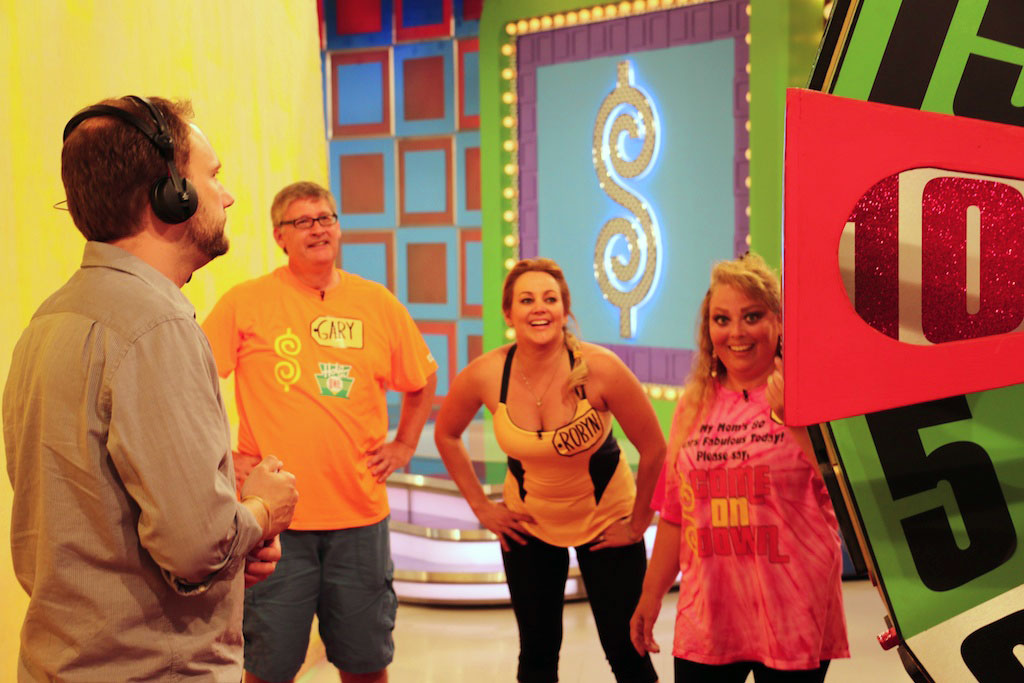 Game Producer Chris Donnan explains how the wheel works to the contestants…as if they didn’t know! 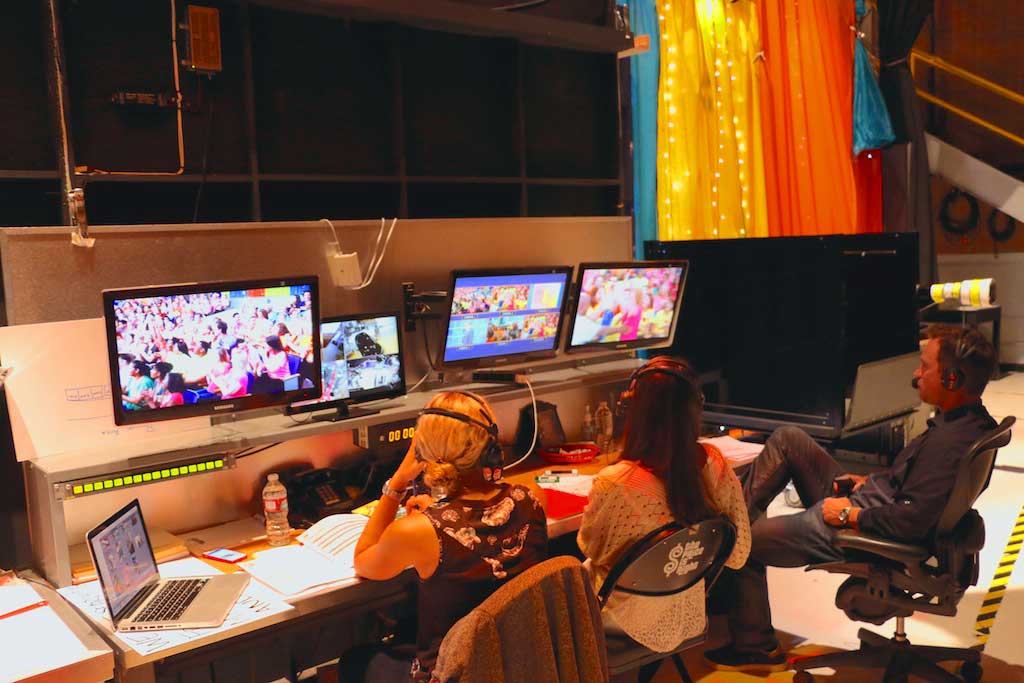 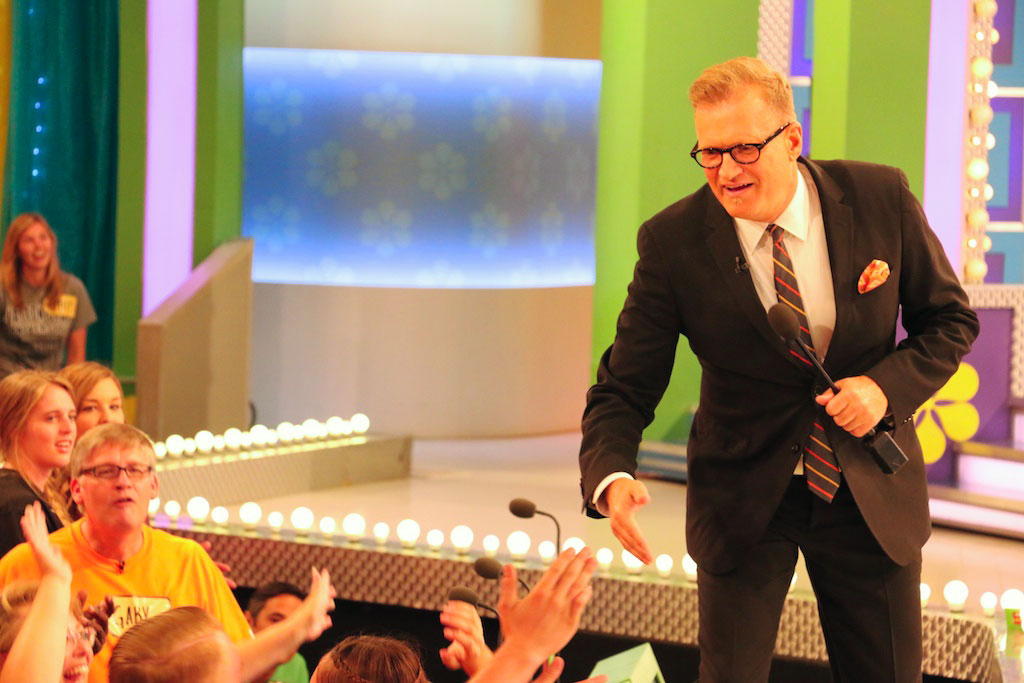 Drew Carey meets some excited fans during a commercial break.